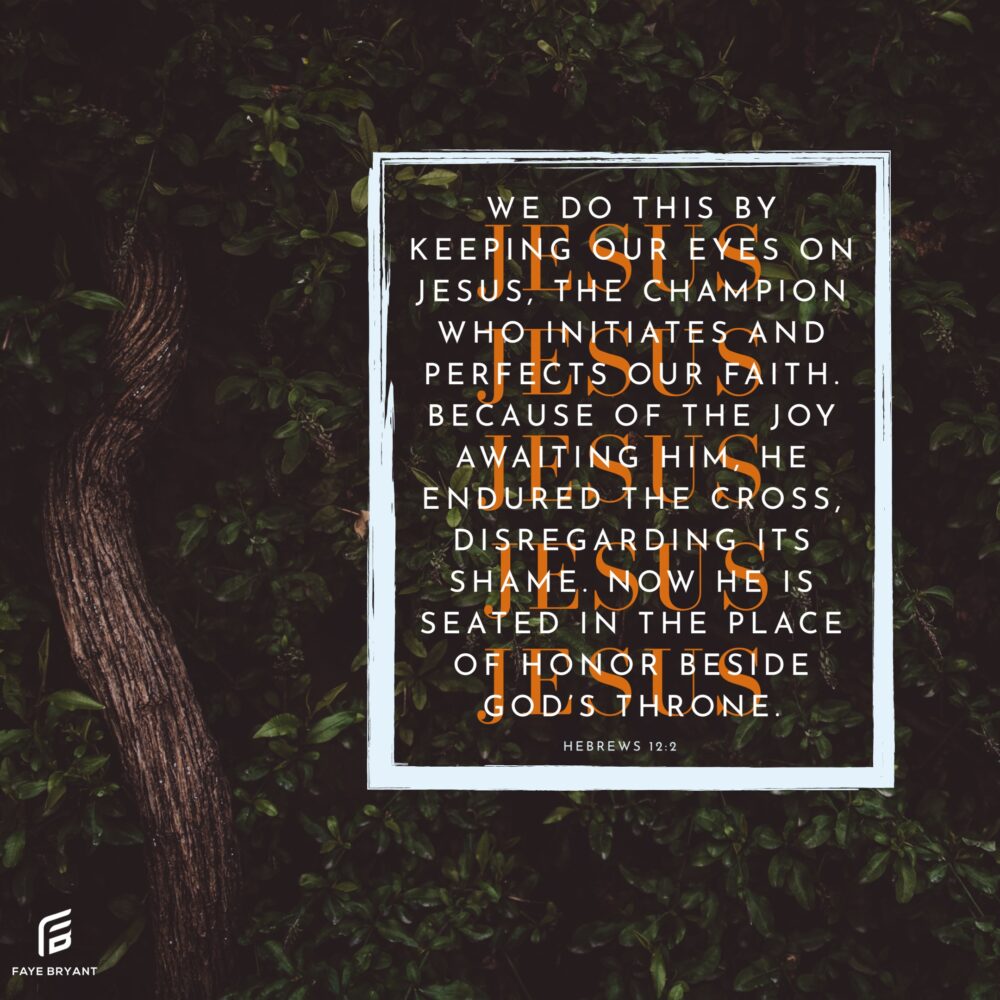 I don’t think we understand the actual shame of the cross. Not in its entirety.

We get that it was a cruel death. Far exceeding torture that we call heinous today. Hours, even days, of horrifying suffocation, excruciating pain, extreme tissue damage, and overwhelming knowledge that death is near but not quite there, so you get to suffer longer.

What we today don’t fully understand is the shame involved. It’s partly that we want to keep our sanitized version, but also because many just don’t know.

Crucifixion was often used in order to prolong the torture of the convicted. It was used as capital punishment, done in public places so that others would see and correct their ways. The crucified would be hung there naked, revealing the entirety of their offense – a shame in itself for those whose Torah spoke of being uncovered as wrong.

Though crucifixion was not rare, mentions of it in literature and history are. Many creatives didn’t want to disgrace or defile their work by mentioning or showing the vile and obscene practice.

This explains Paul’s rage at the believers. It was impossible in his mind that the Messiah would ever be so shamed, so embarrassed as to be crucified. The idea of Messiah brought up thoughts of power and triumph, while crucifixion showed weakness, degradation, and defeat.

See, crucifixion, by Jewish law, branded a person as cursed by God. How could Christ be cursed by God AND be the Messiah? Shame. Utter shame.

This is what our Lord faced as He knelt in prayer in the Garden of Gethsemane. He knew what was coming. He knew the impending pain, but even more, He understood the shame of being nailed to that cross. And even though He knew, He went. For you. For me. For all humans. Even those who refuse to believe in Him.

These words were written as an answer to “and let us run with endurance the race set before us” as the way to run —with eyes and heart focused on the One who chose us despite the shame and pain of the cross.

If Jesus did that for us, bearing the hours of torture, the shame of his nakedness, the taunts of those who believed he was cursed of God rather than God Himself, how much more will He guide us and cheer us on in this race called life? What better coach could we have?

Let’s give this a try. Let’s consider the truth of all He went through to give us Life, then let’s follow Him into the thick of that life and live it to the fullest, running in the path God designed us for.