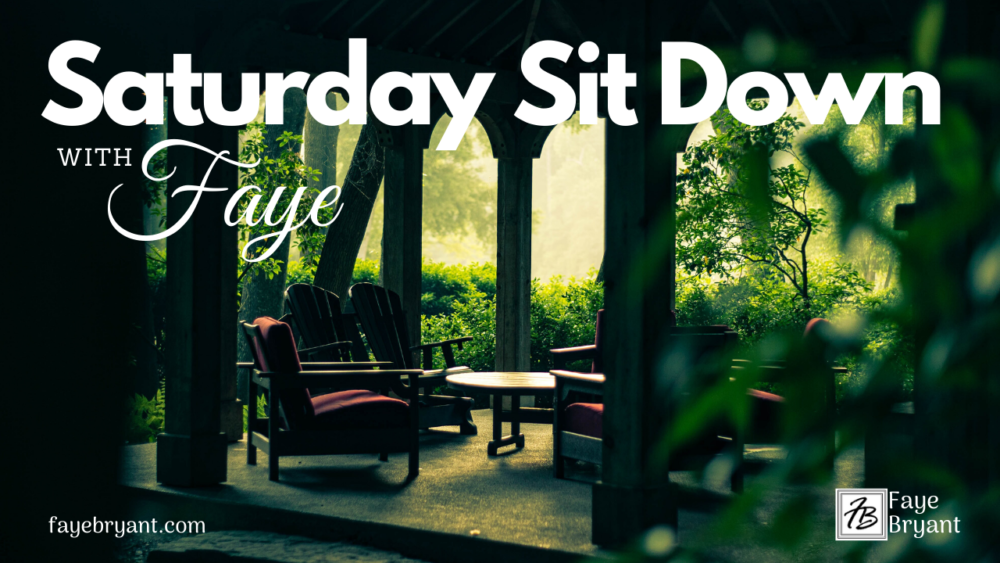 Another Saturday Sit Down for every Christian woman who wants to become less judgmental and be in God’s will without being fake.

Thought #1 – We All Judge. Yes, We Do. We all Feel Judged.
• We all want the people we see to be like God
• They are not God. They can’t be Him.
• We are not God. We can’t be Him.
• We, and the people around us are fallible humans, prone to say stupid, hurtful things. Still we expect them (and us) to say the right things at the right time for the right reasons. But even that is subjective. “Right” according to whom?

Thought #2 – Favoritism Is UNscriptural
• James 2:1-13 talks very explicitly about judgement and discrimination. I love James. He’s straightforward, no word-mincing with him.
• When we treat someone as less than ourselves, we are wrong… regardless if it’s because their skin color is different, their beliefs are different, they are fatter than societal norms, they are from places considered less evolved, they are richer or poorer than us, whatever. This even means when we treat them with pity and sorrow based on how they look, act, or where they come from.

Thought #3 – It’s All About R E S P E C T — A Choice
• God expects us to respect every human being on this planet, period. PERIOD. No matter what. That doesn’t mean we have to agree with everything they say. Nope. It doesn’t. It doesn’t mean we have to condone behavior that goes against God’s word. Nope. It doesn’t. It DOES mean that we MUST recognize them as a beautiful creation of God’s, made in HIS image, deemed by Him as worthy of salvation, worthy to join His Kingdom.
• We MUST make the choice in our every day to view every person we see as a beautiful image of God, deemed worthy by HIM of the greatest sacrifice of all time. Just like us. We must make this choice before we meet the next person. We must let it become soul deep, a core strength within us. When we do, we’ll be loving like Jesus did.

So, how should a Christian woman move forward from here?
1. Recognize we all judge. We all feel judged.
2. Understand we all want the people we see to be like God
3. Accept that favoritism and judgment is UNscriptural
4. Agree that it’s all about R E S P E C T … a choice.