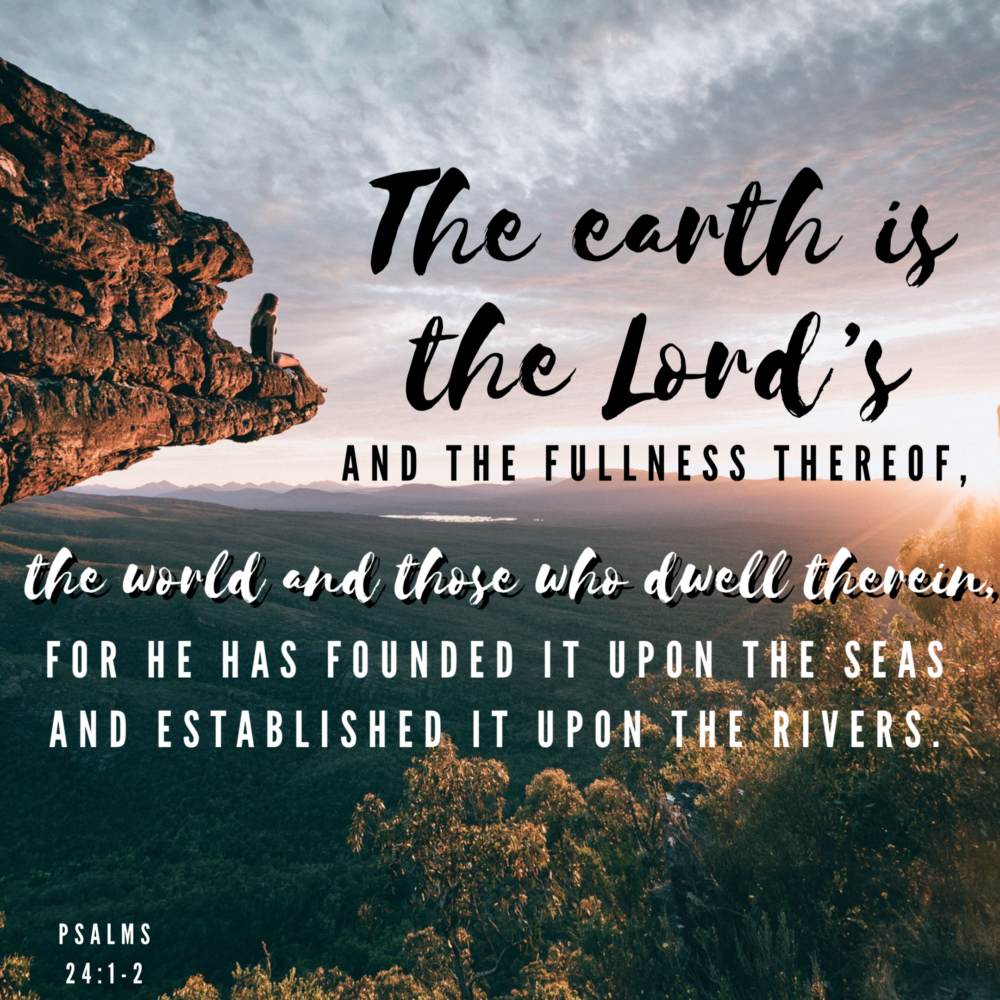 Sovereignty. It’s a concept most of us in nations where we don’t have a king or queen can’t comprehend. In the nations that do have a sovereign, a royal highness, the people are the subjects, and the monarch reigns completely. It’s not an ownership thing like slavery. It’s that the sovereign holds authority and power, and great responsibility.

We humans tend to forget that last part. The sovereign is responsible for his/her subjects. In an overall sense. It falls upon them to protect the nation and her people from attack, incursion, and insurrection. To do that, they get information that the common folk do not. They know things. Those who refuse to conform are imprisoned or banished from the kingdom.

Our God takes Sovereignty a step beyond. He not only protects His subjects as a whole but individually, too. He knows every single one of us intimately – our thoughts, our deeds, our pasts, our presents, our futures, everything. He rules with perfect justice and with incredible grace and mercy.

This globe in space that we call home is God’s territory. There are no borders that say his rule and reign stops here, he can’t go any further. It’s ALL His. Along with all the people. Just like with an earthly sovereign, some people refuse to come under His authority, refuse to recognize Him as Sovereign, and rebel against Him at every turn. Those who choose to do that until death will face the consequence of eternal banishment from God’s Kingdom.

We get to choose whether we bow ourselves to the Sovereign King of Glory or not. Why wouldn’t we? We think if we do we’re giving up, giving in, releasing all authority of ourselves to someone else. The thing is, we are all ruled by something. Fear, anxiety, money, favorite sins, the god of self and others. Those gods don’t know all that Jehovah God does. They don’t judge fairly, much less justly. They condemn and restrict and deny truth and freedom.

Today is the day to choose. Will you come under the sovereign authority of Almighty God or will you reject Him? Be careful, you’re choosing eternal consequences. #ChooseWell