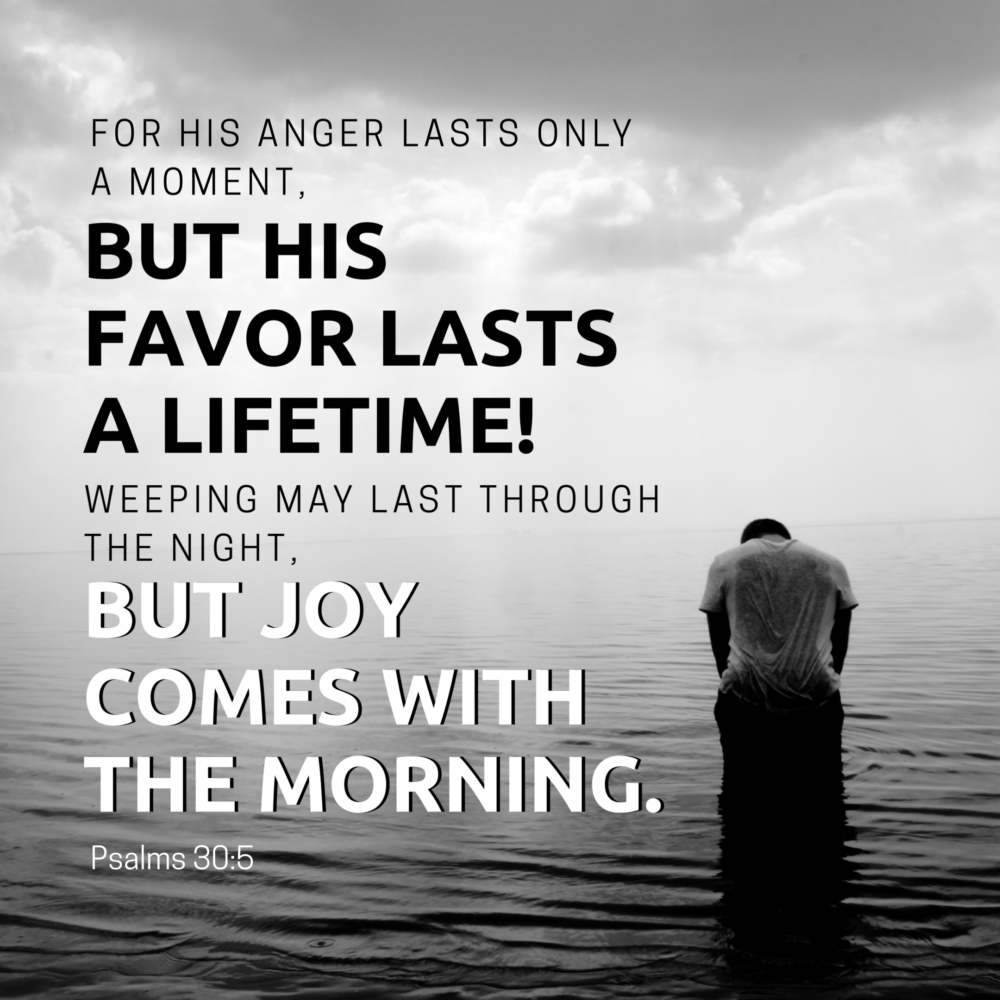 Was it real? Had all that really happened yesterday? Was it really a dream – no, a nightmare? He was gone. He was dead. Hope was gone, laid in a tomb in a garden. Their hope was gone.

Can you imagine that Saturday? The upper room that only two evenings before was filled with the joys of Passover now filled with silence interrupted by tears. The streets were quiet as well. It was Shabbat (sabbath).

The religious leaders were content, however. The One who threatened their power over the people was dead and gone. They no longer had to worry about this Jesus of Nazareth.

Imagine being a follower of Jesus, having walked with Him, seen Him heal the blind and lame, the sick and dying, even raising the dead. You believed Him when He said He and the Father were one. And now this? He’s dead! How could God die?

How could God die???

This Saturday of each year is a good time to reflect for ourselves. Quiet, grief-filled. How could God die? Why did He die? Where is hope? Is all really lost?

I think it’s good to visit this deep sorrow and grief. Yes, it hurts. Yes, it’s difficult. But if we do not, we can easily lose sight of the high cost of our salvation. We can allow it to become merely a traditional meal with family and a time to go to church. If we recognize the depth of the pain that ravaged that day, we realize how much God thinks we are worth.

God thinks YOU are worth dying for.