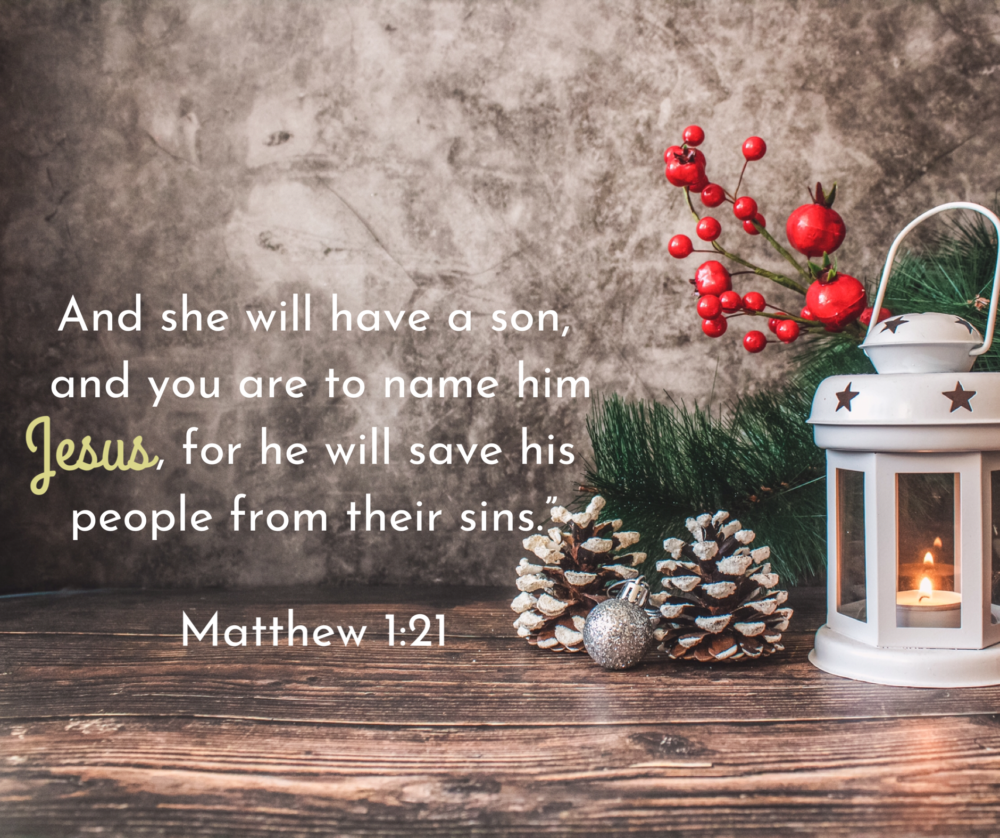 Imagine being Joseph, having just gotten the news that his betrothed was pregnant even though he had never had relations with her.

Imagine the worry! He was well-known in his community. He was a businessman. He had a good reputation. And now his fiancée was pregnant by someone other than him.

Oh, yes, she had told him what the angel had told her – at least that’s what she said. But … was it true?

He loved her, but could he still marry her?

All the doubts swirled and whirled in Joseph’s mind. He finally decided to just quietly break off the engagement.

Even as this thought solidified in Joseph’s mind, suddenly, there was an angel there to speak to him.

The angel confirmed what Mary had said. The baby WAS conceived by the Holy Spirit. Somehow knowing this truth from Heaven itself gave Joseph the strength to continue his engagement to his beautiful young fiancée. Knowing that this strange happening was orchestrated by God Himself bolstered Joseph’s faith and his boldness. No matter what people might say, he would stand by Mary’s side.

And when the time came that the Boy was born, He was named Jesus and His parents considered the message that this little boy would save His people from their sins.

They knew the words of the prophets. Both had been taught the Tanakh – the scriptures. They had read Isaiah’s words about the broken reed, the unrecognizable one, the bearer of all sin, the one hung on a tree. The Messiah.

And there He lay in the manger before them. Their son. God’s Son. God in flesh.

Whatever we do today, last minute shopping, wrapping of gifts, giving of gifts, let us remember THE GIFT. The One who came to save us from the consequences of our sins. Not His, ours.

Today, wherever we are, let’s be intentional about focusing on Him and telling others about the Savior born a baby in Bethlehem.