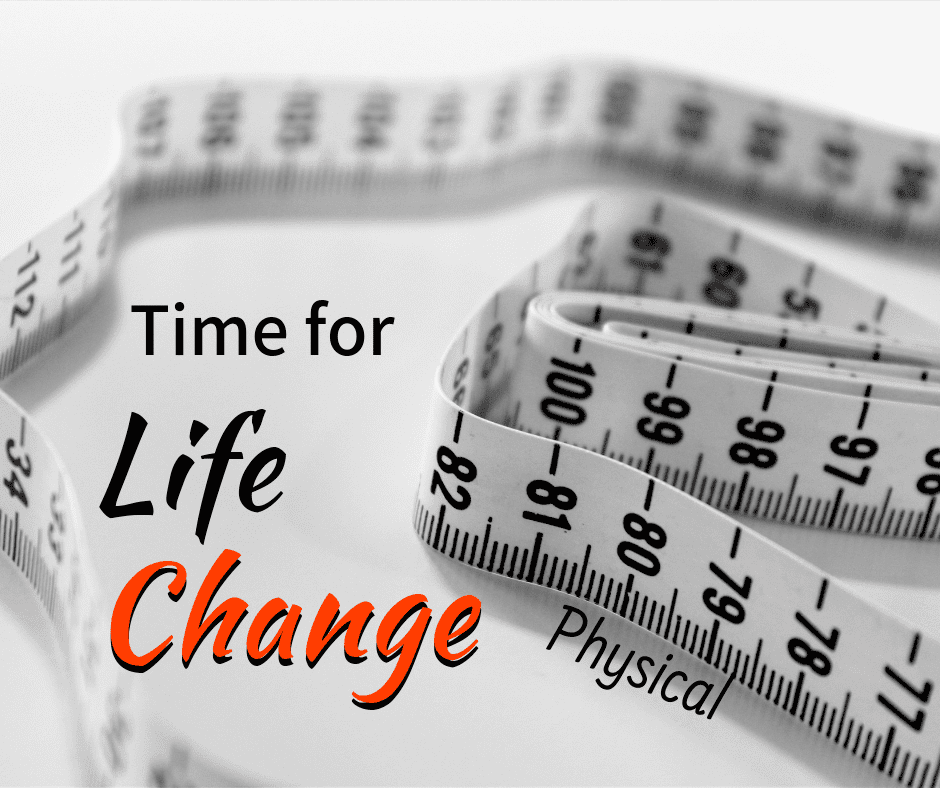 Some of you saw my posts from the past six days when I was at a conference. Let me tell you, the food was AMAZING.
I ate at Arby’s, Cheesecake Factory (twice), room service, the conference, a VIP meet & greet, Steak ‘n Shake, and the VIP dinner.

Let’s talk about the choices those places offered this non-carb eater.

I stopped at Arby’s on the way to Ohio. I asked for a classic roast beef & cheddar without the bun. I got a bowl full of roast beef! I believe it was more than what you bun-eaters get. I could not consume the whole thing. I think next time I’ll ask for a slider without the bun. $4.69

At Steak ‘n Shake on the way home, I did the same. I asked for the burger without the bun. They brought the burger patty on one little plate and the “salad” on another. I wasn’t able to eat the whole thing, but what I ate was delicious. $2.50

On Saturday evening, we had a two-hour break for supper, but I didn’t find a group to join to go out so I went to my room to recharge me, my phone, and to eat. I ordered a jumbo shrimp cocktail. It was good. I don’t think my tummy liked the horseradish cocktail sauce. I ate all four of the gigantic prawns, as my new Aussie friend Susan calls them. $10.75.

At the conference, the lunch buffet was magnificent. Long tables filled with delicious food and a smaller soup station. Each day I walked past the rice, macaroni and cheese, and other grains and carbs. I grabbed chicken, turkey, and pot roast. CONFESSION: I did grab one piece of maduros. I couldn’t pass that up. I WANTED a dozen, but left it at one.

At the meet & greet, servers brought trays of wonderful delicacies, including stuffed mushrooms, mini-tort pies, and much more. I asked about each one and chose only the all meat ones.

At Cheesecake Factory the first time, I examined their menu – 21 pages??? – and the inserted “Skinnylicious” menu. I ordered from that insert. Tuscan Chicken. Something the menu didn’t describe was that you wouldn’t be getting one chicken breast, you get THREE. It was so very good, I managed to eat 3/4 of one of them. (SIDE NOTE: These portions given at restaurants are almost always more than we should eat. In the past, I would have devoured most of that and had a piece of cheesecake.) gifted by wonderful friends, Tony & Kristine.

The second trip, I ordered the Mexican lettuce tacos. They use lettuce as a tortilla. I should have put all three pieces of chicken in one taco, but I just ate them from the plate with a bite or two of the taco. $9.95

The VIP dinner was amazing. Each plate came with filet and chicken with steamed asparagus, rice, celery and onion. It was all incredibly delicious. I ate about two ounces of the steak and two of the chicken. The rice looked so tempting, not to mention the cheesecake for dessert. I managed to say no.

I also made the choice to exercise. I made the choice at home, even planned the clothes I would take to go to the gym. Then, I forgot those clothes at home. A perfect opportunity to say, oh well, can’t exercise. NOPE! I made the short trip to Target on Thursday morning as soon as they opened at 8:00 and found workout clothes made for me.
I went back to the hotel, got into my new duds and headed to the gym. Then I walked to and from lunch with friends. Then I did it again on Saturday and Sunday mornings before going to the conference. That meant I had to choose to get up earlier, dress, go to the gym provided by the hotel, return to my room, shower and get ready for the day. It helped by helping my body, but also giving me energy.

When I got home yesterday, I jumped right into unpacking and putting up all my stuff. in the past, just unloading the car has worn me out. Jack even remarked that he could see the new strength and energy in me.

So, I got on the scale this morning and found I lost almost 2 pounds this past week. Woohoo! I’m so close to dropping below 200 pounds for the first time in ten years!

I could have easily chosen to devour that whole bowl of roast beef & cheddar. I could have scarfed up more of the Tuscan chicken. I could have added that yellow rice and toppings from the Friday buffet. I could have enjoyed the mashed potatoes, creamy baked mac & cheese, the rolls, the desserts from the other buffets. I could have ordered that bun grilled for the burger.

Why then didn’t I? I mean, my accountability (Jack) wasn’t with me. Who would have known?

First of all, the Lord would have known and I’ve placed myself in His care and control, so really, my accountability WAS with me.

Secondly, those choices would have halted my journey. Absolutely stopped it. Oh, I could have gone back to step one, the liquid diet for a week, then moved up through the stages. No thanks. I’ve gained too much ground. I don’t want to stop now.

Every aspect of life is about choices. Which ones do you need to work on?