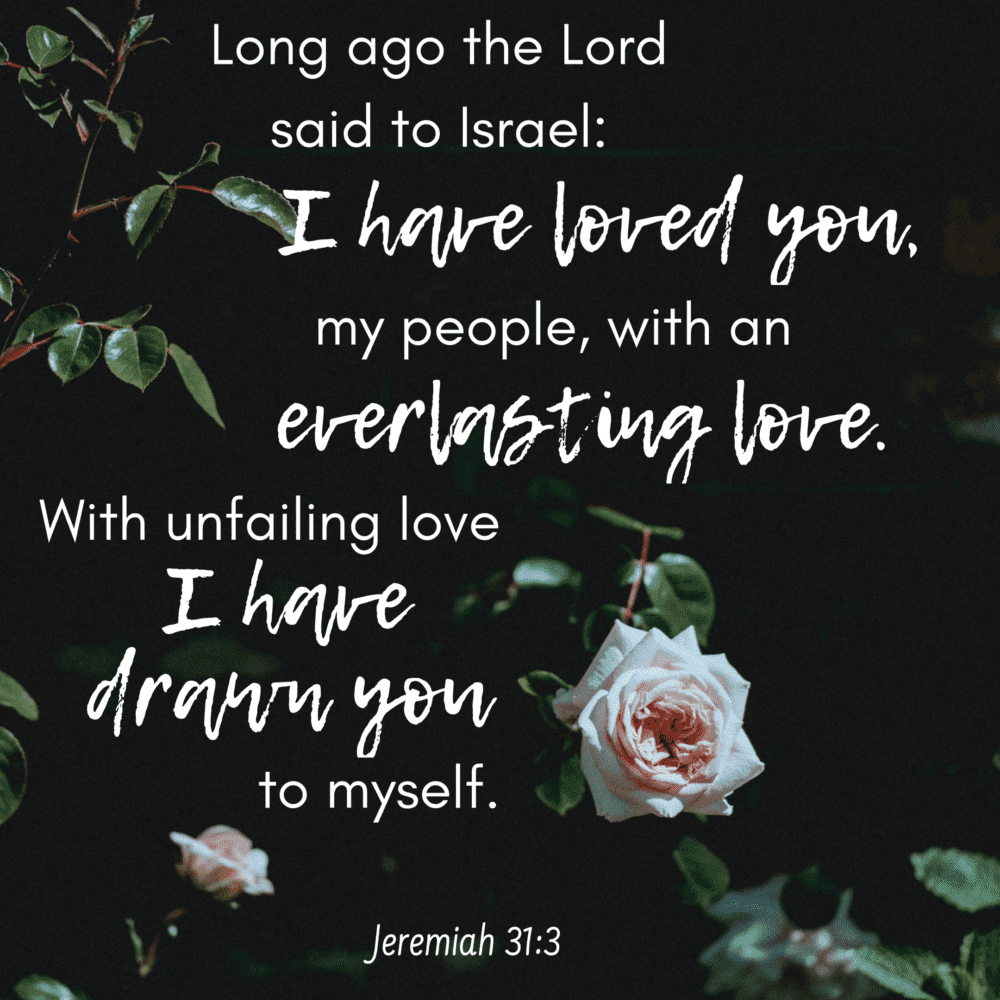 How would you feel if you were just told that everyone you know and love would soon be destroyed? Not just buildings and places, but the people you do business with, the families you love… gone? And to top that, you will be uprooted and moved to another place.

The prophet Jeremiah was delivering just such a message to the people of Israel. God was angry! He had sent Israel into captivity, but their captors has treated them very badly. Now was the time for the captors to be punished and Israel rescued.

He reminded Israel why they were living in this land that wasn’t theirs, ruled by people who only took advantage of them. He described a coming destruction that some of them would not survive.

For most of those who heard the message, the land of their captivity was the only place they knew, the only home they’d ever known. Though their family had tried to keep some of their traditions alive, they were much more accustomed to their new culture and enjoyed it.

This revelation of what was coming was jarring.

Knowing that, God tells them His love for them hasn’t changed. He was definitely angry at their rebellion, yet He loved them. He says that those who survive the coming destruction in the land of their captivity will be brought home to the land He gave them.

It’s His call to them, a call to freedom and rest.

What is our land of captivity? Where has our rebellion against God landed us? We may not have built golden calves or strange altars to worship gods of the lower case g, but we all have some rebellion in us (Romans 3:23).

HEAR ME WELL:
Children, businesses, and boats are not evil! They are all blessings from our loving Father. The problem is our heart position regarding those things.

God Almighty MUST come first, ahead of everything, or we’re going to endure our own captivity.

Yet God is saying to us just like He said to Israel, “I have loved you, my people, with an everlasting love. With unfailing love I have drawn you to myself.”
‭‭
Do you keep saying you need to get back in church, but when it’s time you choose something else? Then you run into someone who attends the same church you used to? Maybe that’s God thumping you on the shoulder with His invitation.

Do you look at your Bible and think, I really should get back to reading that. Then you walk on by, denying the sense that right now would be a good time to start?

Every nudge to return to God is His drawing you to Him because He hasn’t stopped loving you.

No matter whether you orchestrated your detour or God did, He is calling you out of that foreign land and back to the one where He is. That other place will be destroyed and He wants you safe. He wants you whole. He wants you with Him.

Are you ready to move? Today seems like the best day to take action.