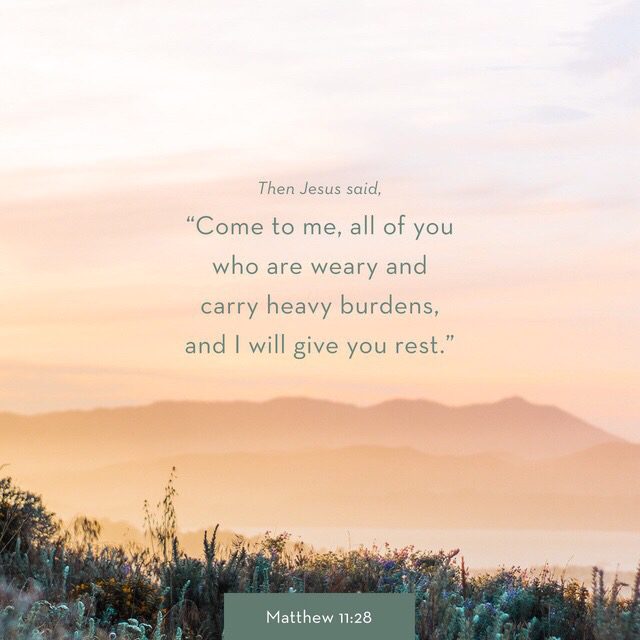 I wonder what it was like, listening to this Man who knew all things, who had turned water into fine wine, who had healed the sick and the lame, who spoke with great authority.

Sometimes when we read the words of Jesus, we think of Him as this thirty-something fellow on a three-year mission. We don’t consider that He grew up Jewish, listening to the rabbis and priests. We don’t think about the weight of the rules and laws heaped upon the people He knew and loved.

The Jewish people were saddled with much more than the toil of everyday life. They had to also follow the 613 “major” laws the religious leaders found in the Torah, what we know as the first five books of Bible. Along with those laws, they instituted oral laws designed to keep people on the path of the 613. It was imperative that each person remain in obedience to every law, written AND oral.

Talk about a burden! You’re out trying to make a living so you can feed your family that day and you have to review all the laws about that task you’re doing so you can avoid breaking even one. You have to run the 613 PLUS all the oral laws through your mind every moment of every day.

Jesus grew up understanding this slavery to the Law and added laws. He grasped the pain and exhaustion trying to keep up caused, and I believe His heart ached for the people.

Note that Jesus didn’t abolish the laws. He didn’t say, “Aww, never mind!” He left all 613 in place, even explaining that keeping them wasn’t just in the doing but in the innermost being.

No, Jesus didn’t tell the people to drop the rules. He told them to come to Him and rest. He let them know He would HELP them carry that exhausting burden. He declared that in Him was rest from the mental and physical stress of trying to be good enough.

He still offers that today. Even those of us who don’t have to adhere to the hundreds of nuanced rules of the rabbis live with the stress of trying to be good enough.

Jesus says that in Him,
YOU ARE ENOUGH.

No striving. No testing. No wondering. Just you surrendered to Him.
Enough.

Believer, let’s give this rest thing a try today. Instead of pushing ourselves mercilessly to be good, let’s let the indwelling Spirit of God guide us in His goodness. Instead of being focused on everything around us, seeking confirmation and validation from those, let’s look upward to our Heavenly Father for everything we need.

Real rest for our bodies, souls, and spirits is available. Just go to Jesus.